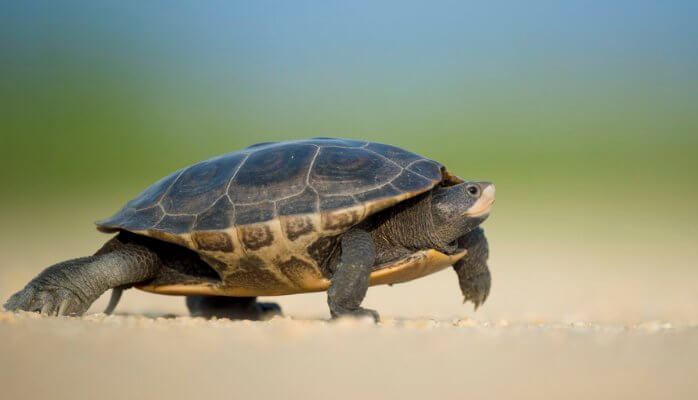 An executor enjoys a position of great trust and power. As the person (or persons) responsible for administering a deceased person’s estate and carrying out their wishes, it is not surprising that courts hold executors to a high standard of care in fulfilling their duties and exercising their powers.  A recent decision of the New South Wales Supreme Court (‘Court’) highlights once again the duties of executors and the serious consequences should they fail to discharge these duties.

In Parsons v Davison [2016] NSWSC 1491, the deceased appointed his brother as executor in his last will dated 2 July 1990 (‘Will’). The Will left the deceased’s estate to the Plaintiffs and the executor’s three children. The Court granted probate of the Will to the executor in March 2011.After four years had passed and administration of the estate had still not been completed, the Plaintiffs applied to the Court for the executor’s grant of probate to be revoked and for letters of administration to be granted to them in his place on the grounds that the executor had failed to promptly and properly administer the estate.

The executor’s conduct during the course of the administration included the following:

Following earlier authorities, the Court decided that the case was one that warranted the removal of the executor since “the due and proper administration of an estate has been put in jeopardy or has been prevented by reason of acts or omissions on the part of the executor…establishing that he is not a fit and proper person to carry out the duties involved in the due administration of the estate.”

Critical to the Court’s decision was the executor’s conflict of interest regarding the company shares and his failure to keep proper accounts:

“ The evidence is sufficient to establish that the defendant has a conflict of interest in relation to his holding of the 1001 shares in Moore Securities as an asset of the estate, both in respect of his expressed claim to be entitled to an interest in those shares, and also the possibility that he may have dealt with the assets of Moore Securities in an unauthorised manner. Furthermore, the performance by the defendant of his duty as executor to maintain proper accounts for the estate has been entirely unsatisfactory. It appears that the primary supervision of the execution of the deceased’s will has fallen to the Supreme Court of Western Australia. Registrar Boyle, of that court… referred to the fact that there had been four appointments in relation to the requirements to pass the accounts. At each appointment, while there had been some explanation of various estate accounting matters, the defendant had never been able to deal with all of the matters necessary to properly pass the accounts of the estate. The Registrar referred to this as being a ‘serious concern’.”

Implications for executors and beneficiaries of estates

This case demonstrates that Courts will step in if an executor is not performing their duties to a satisfactory standard. An executor cannot take as long as he or she wishes to administer an estate without reasonable excuse, nor can they do whatever they want. An executor also needs to ensure he or she keeps satisfactory records and accounts. Executors are under serious legal obligations.

An executor’s job can often be difficult and time-consuming. Navigating the duties and responsibilities of an executor can also be overwhelming. For this reason, lawyers can help ease the burden. The executor in this case did not appear to have any legal representation in administering the estate. Had he received professional assistance, as recommended by the Supreme Court of Western Australia, this decision may have been different.

Please contact HPL Lawyers on (02) 9905 9500 if you require assistance in administering a deceased estate. 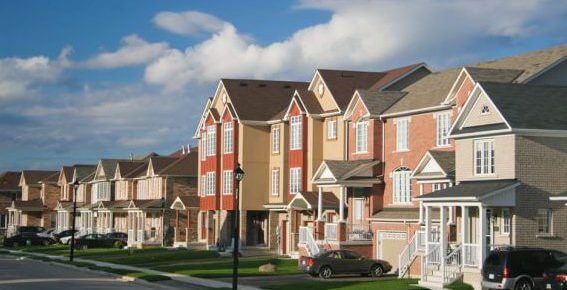 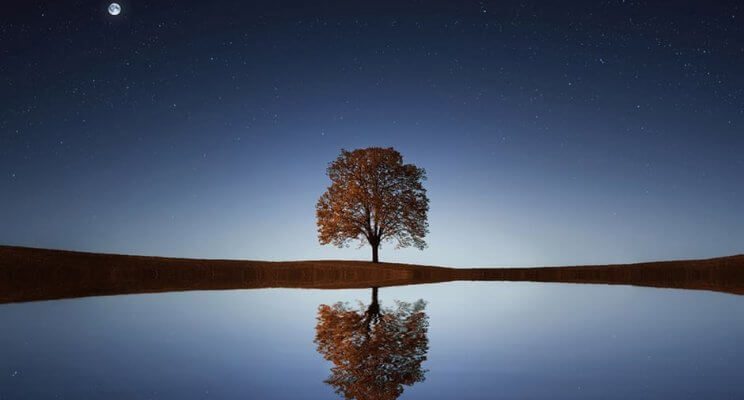