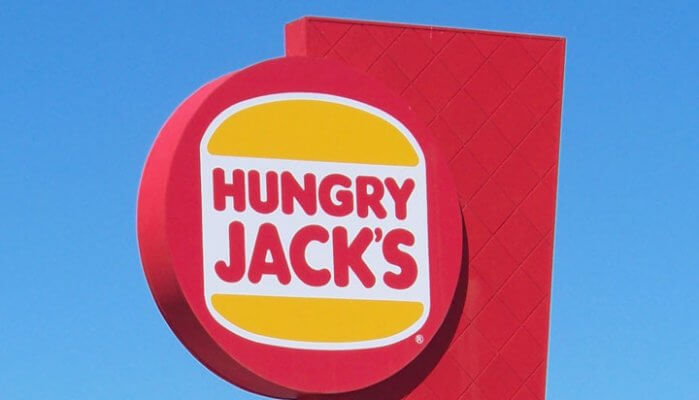 The New South Wales Court of Appeal (‘Court of Appeal’) has handed down a recent judgment in Bonafair Holdings Pty Ltd v Hungry Jack’s Pty Ltd [2016] NSWCA 276 relating to a dispute between Hungry Jack’s and its landlord regarding who was responsible for the costs to replace a damaged switchboard in the premises.  Critical to the Court of Appeal’s decision was whether the damage was sustained before or after Hungry Jack’s became the tenant.

Competitive Foods Australia Limited (‘Foods’), the holding company of Hungry Jack’s, was the tenant of a premises in Sydney from around 1980. During Food’s tenancy, it allowed Hungry Jack’s to occupy the premises to operate its fast food business. When the lease to Foods expired in February 2006, the landlord of the premises, Bonafair Holdings Pty Ltd (‘Landlord’), subsequently granted Hungry Jack’s a lease of the premises for 10 years commencing in March 2006 (‘Lease’).

Three months before Hungry Jack’s executed the Lease in July 2006, an expert report indicated that the 15-year old main electrical switchboard (‘MSB’) was in need of immediate replacement and relocation from the Hungry Jack’s kitchen to a main switch room. After complaints from Hungry Jack’s, the Landlord finally replaced and relocated the MSB to the basement in 2007.

Some five years later, the Landlord commenced proceedings in the District Court to recover the cost of replacing and relocating the MSB (approximately $246,000) from Hungry Jack’s on the basis that it was liable under the Lease for damage caused to the premises by its act or omissions. The primary Judge rejected this argument and found that Hungry Jack’s did not contribute to any damage sustained by the MSB during the term of the Lease (i.e. March 2006 onwards).

The Landlord appealed to the Court of Appeal, who ultimately upheld the District Court’s original decision that Hungry Jack’s was not liable for the cost of replacing the MSB because the MSB had already reached the end of its life before Hungry Jack’s had executed the Lease. Therefore, Hungry Jack’s did not cause or contribute to the need to replace the MSB during the term of its Lease.

However, the Landlord argued that the relevant provisions of the Lease dealing with Hungry Jack’s liability should be construed to apply to its acts or omissions pre-dating the commencement of the Lease as occupier of the premises (but not as a tenant). The Court of Appeal again rejected this construction on the following grounds:

“ Clause 9.1 provides that, subject to certain qualifications, the Lessee must keep the Premises in good and tenantable repair, having regard to its condition at the Commencement Date. This language makes it clear that the obligation arises from the commencement of the Lease and cannot relate to any prior period of occupation by the Lessee in a different capacity. The other sub-clauses of cl 9, which impose a variety of obligations on the Lessee, including giving prompt notice to the Lessor of certain defects in the Premises, also are intended to apply from the commencement of the Lease. Again it is implausible to suggest that cl 9.6 is intended to impose liability on Hungry Jack’s for its acts or omissions prior to the commencement of the Lease, at a time when there was neither privity of contract nor privity of estate between it and Bonafair.”

The Court of Appeal commented that, if the MSB was damaged by Hungry Jack’s prior to the commencement of the Lease, the proper remedy was enforceable against Foods as the legal tenant at the time; not Hungry Jack’s.

This case should serve as a warning to landlords regarding the liability of tenants. Landlords need to ensure that they do not allow access to premises before the commencement of a lease as the provisions in the lease may not be enforceable against the tenant for any damage sustained to the premises prior to the lease commencement.

Alternatively, landlords should put in place agreements that govern any period of occupation that precedes the lease commencement.

Also, it is important when dealing with related party tenants that landlords should be clear about which legal entity they are dealing with.

If you require advice regarding a New South Wales commercial or retail lease, please contact HPL Lawyers on (02) 9905 9500.